Rap Music and Substance Use: Addiction and Mental Health 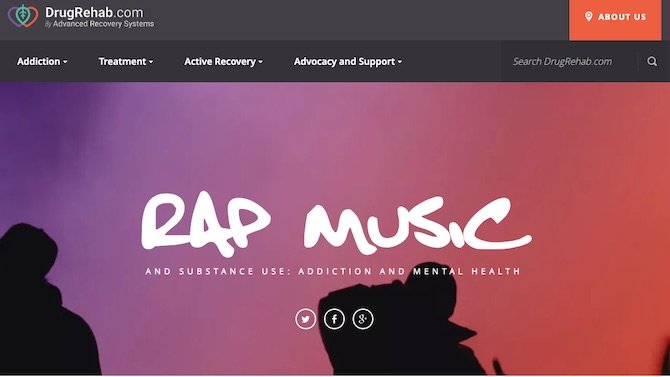 Came across this really good article on drugs and mental health looking at it from the standpoint of rap music. It goes through the history of drugs and alcohol the last few decades. Well worth the read.

In a 2013 interview with The Arsenio Hall Show, Kendrick Lamar said in reference to molly and its popularity in rap music, “You have certain artists portraying these trends and don’t really have that lifestyle and then it gives off the wrong thing.”

In 2017, Beeson and a team of researchers at Northwestern University conducted an analysis of the Billboard Hot 100 year-end charts from 2007 to 2016 to determine the frequency of alcohol-related terms in popular music.

His team found that about 33.7 percent of rap songs on the Billboard charts contained at least one reference to alcohol. The rappers with the most alcohol mentions in their Billboard Hot 100 music during that time period were Flo Rida, Drake and Lil Wayne.
Beeson said alcohol mentions are not necessarily an endorsement of drinking. While some rap artists examined in the analysis promoted alcohol use, others stressed the dangers of heavy drinking.
“The music does not cause teens to drink, but it can influence them to do so,” said Beeson. “There is research suggesting that a correlation exists between mentions of alcohol and drug use and teen substance use.

“I couldn’t believe that anybody could be naturally happy without being on something. So I would say to anybody: ‘It does get better.’”
EMINEM

“My anxiety and depression have ruled my life for as long as I can remember and I never leave the house because of it.”
KID CUDI 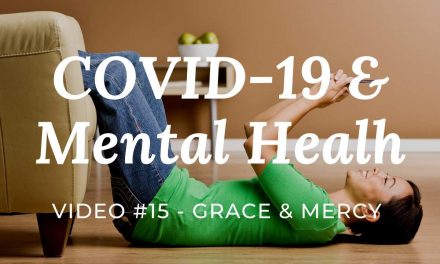 COVID-19 & Mental Health: Video #15 – Give yourself grace and mercy 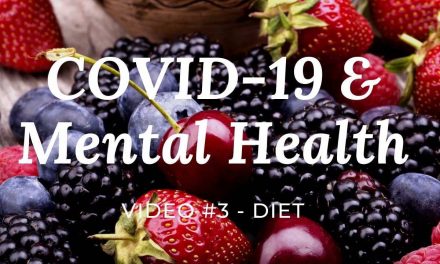 Cannabis: What Parents/Guardians and Caregivers Need to Know 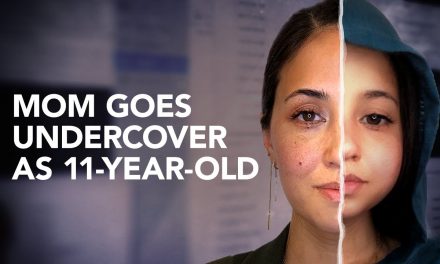