I am often asked by parents about whether the “clean version” of a song is ok for their kids. I have to be honest that even the discussion of this makes me think that there is very little discernment in the music that we put into our lives. If a song needs a clean version that it is almost always inappropriate no matter if there is a clean version or not. If we need to make a clean version the song has not changed. If the language that is removed is just swearing, the swearing is really still there. If it is sexual, misogynist content, it is still there. Whatever it is is still there. Clean versions, for the most part, are just about hiding the bad content for radio or other places.
Now someone is going to tell me of a one-off song with a single line of language in it and start a debate on it. I will give you debate on that. Was there some choice with words and it was there to make a point. Even though I still might disagree with it I will give you an argument.
That is not what most of our most of the music we are talking about is like today.

Love to hear your thoughts on this as a parent. 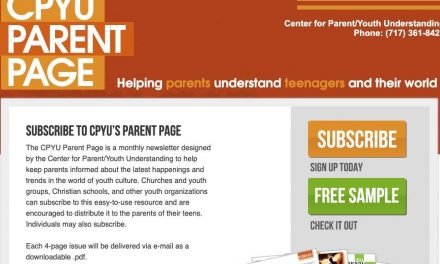 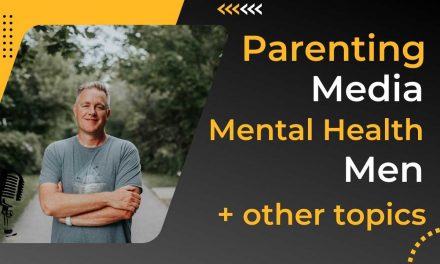 Can I help you in equipping your parents and/or students? 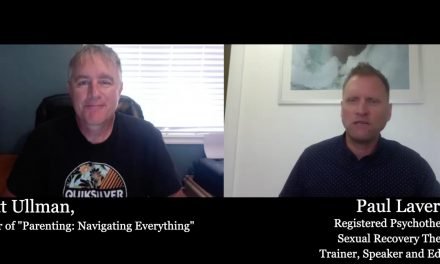 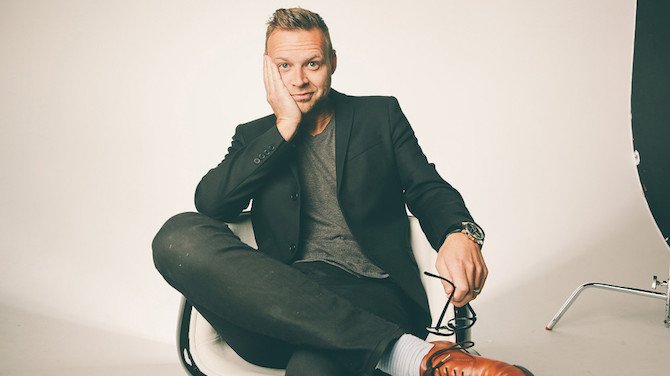