Teens Did Surprisingly Well in Quarantine 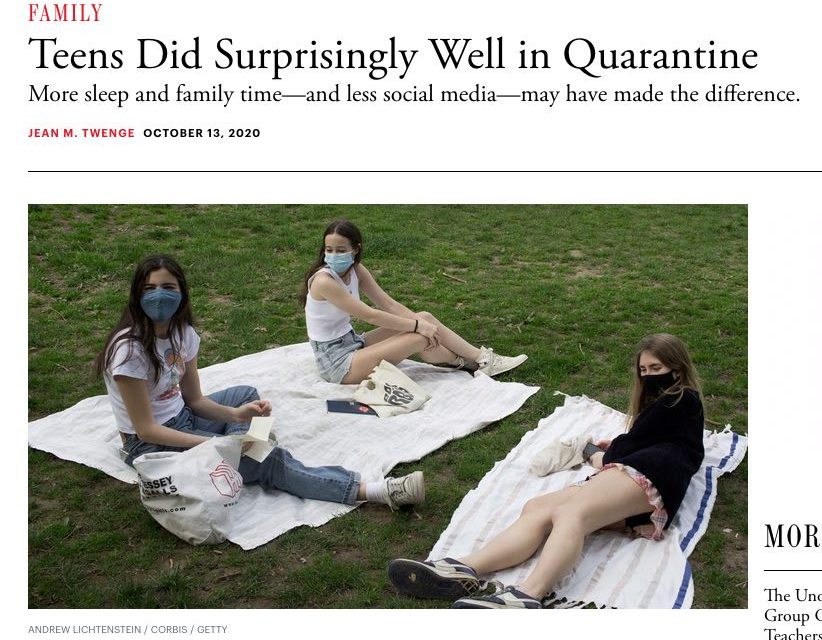 I read daily all the negative conversations around mental health in this season of COVID. I found this article in the Atlantic today and I thought it would be great for everyone to read.

How American teenagers fared during this time is more of a mystery. With teens no longer going to school and few able to see friends, many people worried about how teens would adapt. However, teens’ experiences of these events might differ from adults’, just as responses to the Great Depression varied by age.

So why was teen mental health stable, or even better, during the pandemic?

It is interesting that COVID has had some positive changes. This article talks about how teens are sleeping more & spending more time with family. The article also looks at social media and technloogy:

To our surprise, teens’ technology use did not appear to increase dramatically during the pandemic when compared with 2018. Teens in quarantine were spending more time video chatting with friends and watching TV, videos, and movies on an electronic device. But they spent less time gaming, texting, and using social media.

We were surprised that social media, which is more connective, decreased, while passively watching television and videos increased during that same time.

I would encourage you all to read this article. Nice to have a little good news in this tough season. Click here for the article in the Atlantic. 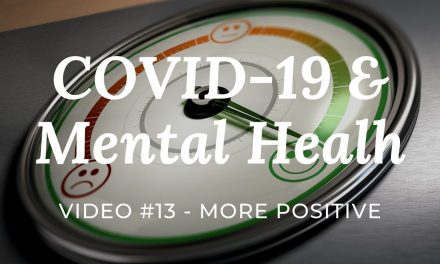 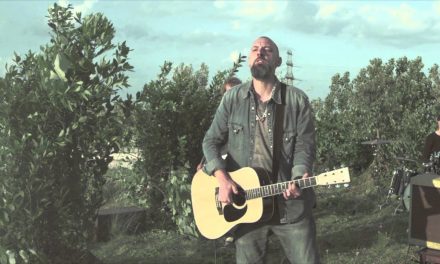 Are you Looking too Closely? 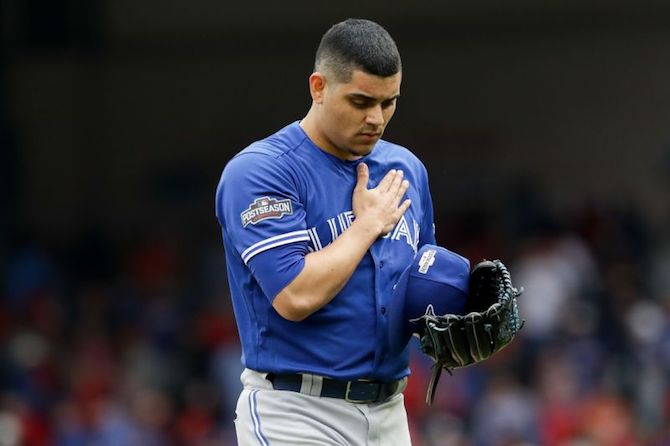 Not a game: Roberto Osuna admits feeling ‘a little bit lost’ as he copes with anxiety