What I’ve come to understand is that there is no one identity of a man, and there’s no necessity for one’s personal type of masculinity to be the same as another’s.

As a survivor of sexual assault, Landon came to view his life as one broken into many pieces. He offers a unique perspective on how we can move forward as a society in dealing with not just male survivors but all victims of sexual assault.

Landon shares his story and explains the factors that prevented him from seeking help from anyone for months after the assault. Landon has had to learn how to view himself as a man, while rebuilding his own identity and masculinity. He details how breaking down his own identity from the ground up and finding his own version of manhood after a life changing experience has shaped who he is today. 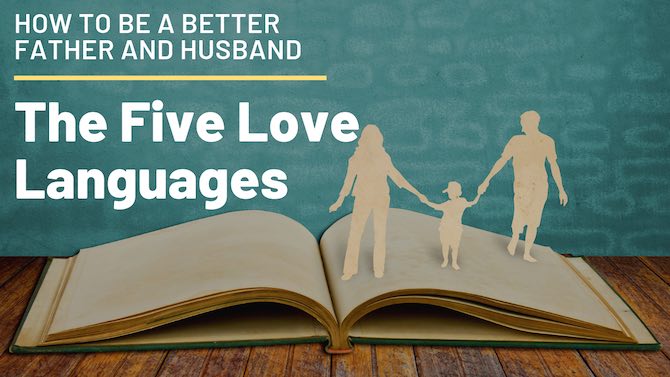 The Five Love Languages: How to be a better father and husband 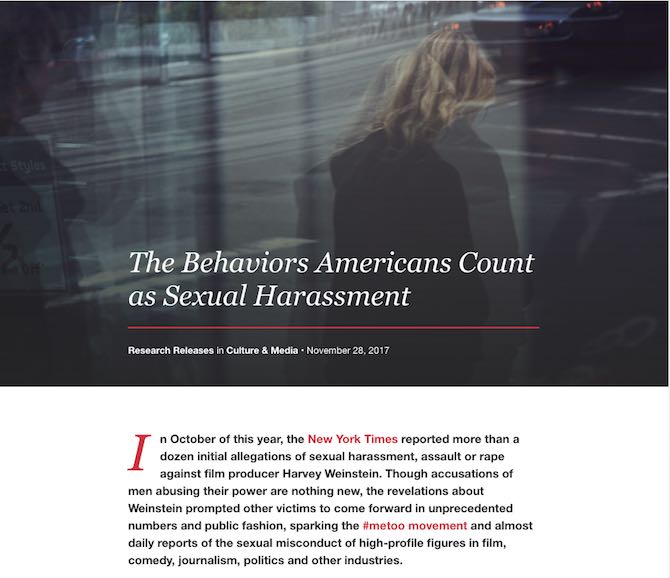 Guilt vs. Shame: Why Definitions Matter 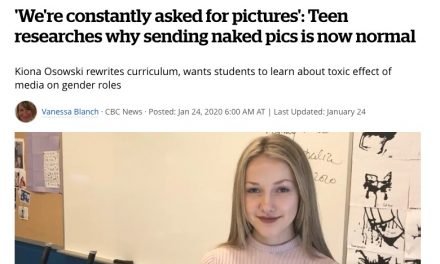