So Proud of Hermione! Amazing speech.

How can we affect change in the world when only 1/2 of it is invited or feel welcomed to participate in the conversation. Men I would like to take this opportunity to extend your formal invitation. Gender equality is your issue to.

Gender equality is your issue too. Because to date, I’ve seen my father’s role as a parent being valued less by society despite my needing his presence, as a child, as much as my mother’s. I’ve seen young men suffering from mental illness, unable to ask for help, for fear it would make them less of a men—or less of a man. In fact, in the U.K., suicide is the biggest killer of men, between 20 to 49, eclipsing road accidents, cancer and coronary heart disease. I’ve seen men made fragile and insecure by a distorted sense of what constitutes male success. Men don’t have the benefits of equality, either. 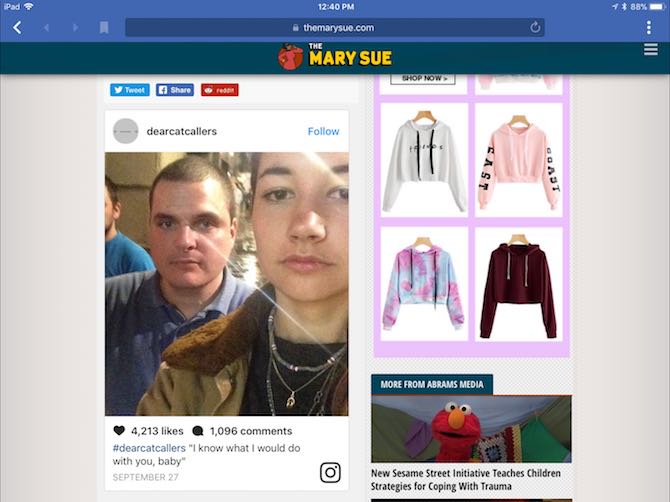 This Woman Takes Selfies With the Men Who Catcall Her 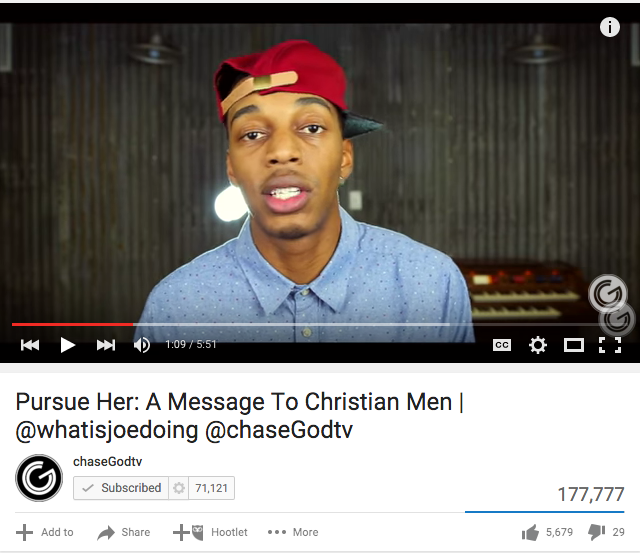 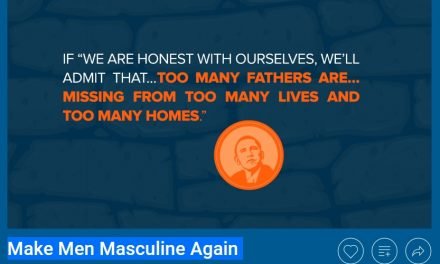 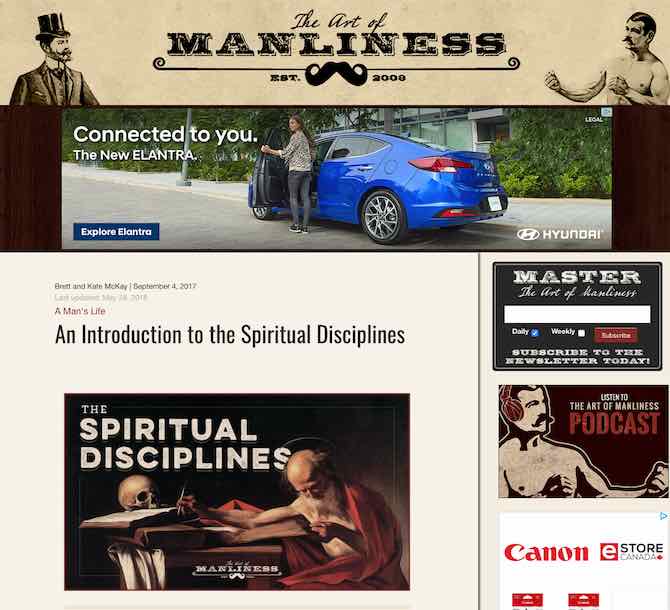 An Introduction to the Spiritual Disciplines