How we are as parents has SUCH an impact on how our kids view the world.

I have written for years about “paranoid parenting styles” that prevail today. It is a well-intentioned approach that’s damaging to children. It’s based on the belief that our world has become very unsafe for children and kids should spend every waking hour under adult supervision. This paradigm emerged in the early 1980s, when John Walsh began devoting his life to make sure no family had to endure what he and his wife did, after their six-year-old son, Adam, was abducted and murdered in Florida. It was from this incident that the Adam Walsh Child Resource Center launched and persuaded congress to create the National Center for Missing or Exploited Children. Walsh also was instrumental in launching the true-crime TV show, America’s Most Wanted, as well as a movie about his son’s life. By the mid-80s, photos of missing children appeared on milk cartons and several other public places across the U.S.

All of these were positive initiatives, but the negative, unintended consequence has been enormous. From this decade, adults began to believe our world was less safe than ever—and kids needed oversight or direction at all times. So many began over-parenting their children (even teens) becoming “helicopter parents” and “karaoke parents” (who wanted to act like their kids) and “lawnmower parents” who mowed down anything or anyone in the way of their kids’ success.

What Was the Unintended Result?
As kids became a more visual priority in our culture, societal shifts began happening.

Let me explain the outcomes from decades of research on this parenting style:

Please take a few minutes to read through this entire article. 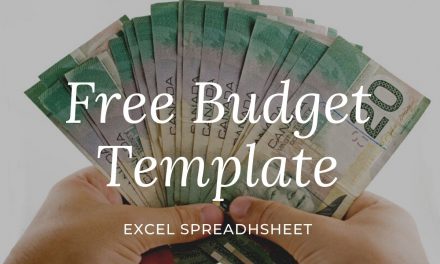 Time to update your monthly budget 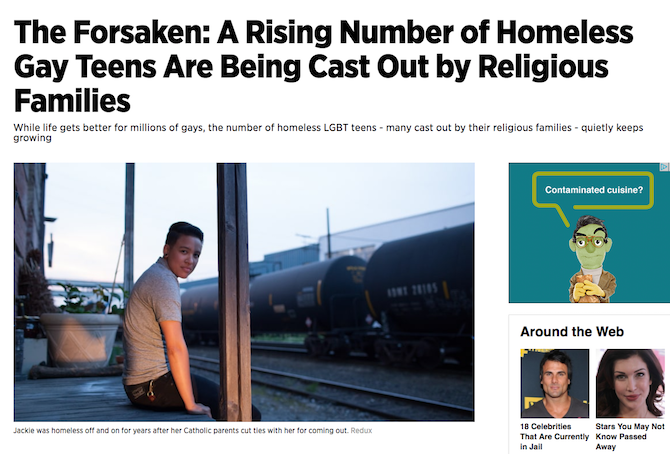 The Forsaken: A Rising Number of Homeless Gay Teens Are Being Cast Out by Religious Families 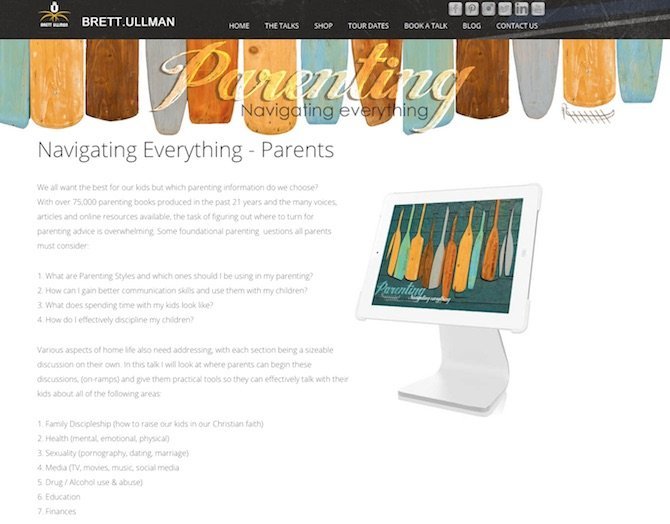 New Talk is out! Parenting: Navigating Everything