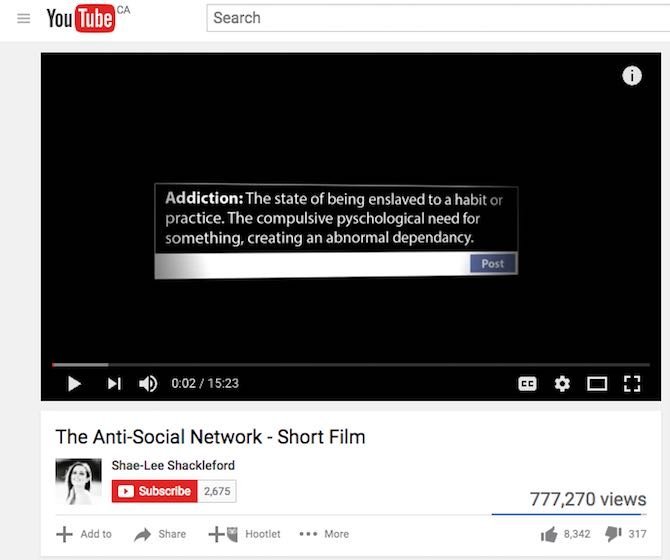 Are we losing the ability to have basic connections with each other? Really good short film about social media. And yes I see the irony that I am posting this on my blog and then on social media sites. I am not for not using social media. There just must be a balance. When do you turn off your phone? When you are with others are you present with them or still on your phone?

“I’m right in front of you”

The Anti-Social Network is a comedic short film about a social media addict named Lucas (played by Sam Mac). He is so consumed, the boundaries between his real life and his virtual reality are obsolete. A chance meeting with a girl named Leila (played by Shae-Lee Shackleford) forces him to come to grips with the ultimate paradox.

The Anti-Social Network was written, directed and produced by Shae-Lee Shackleford. She created the film to be a humorous observation of the social media driven world we live in. The film is aimed to ‘poke’ fun at is the obsession we have with online interaction, sometimes to the detriment of our real everyday lives and relationships 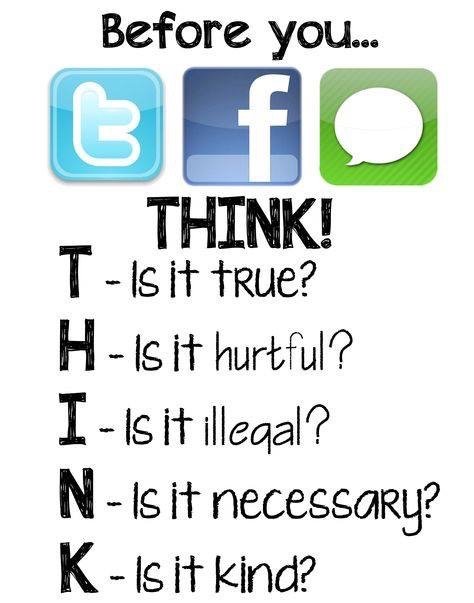 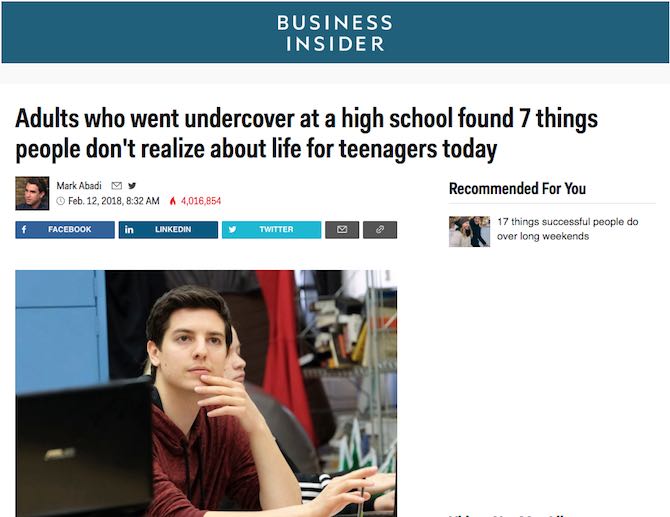 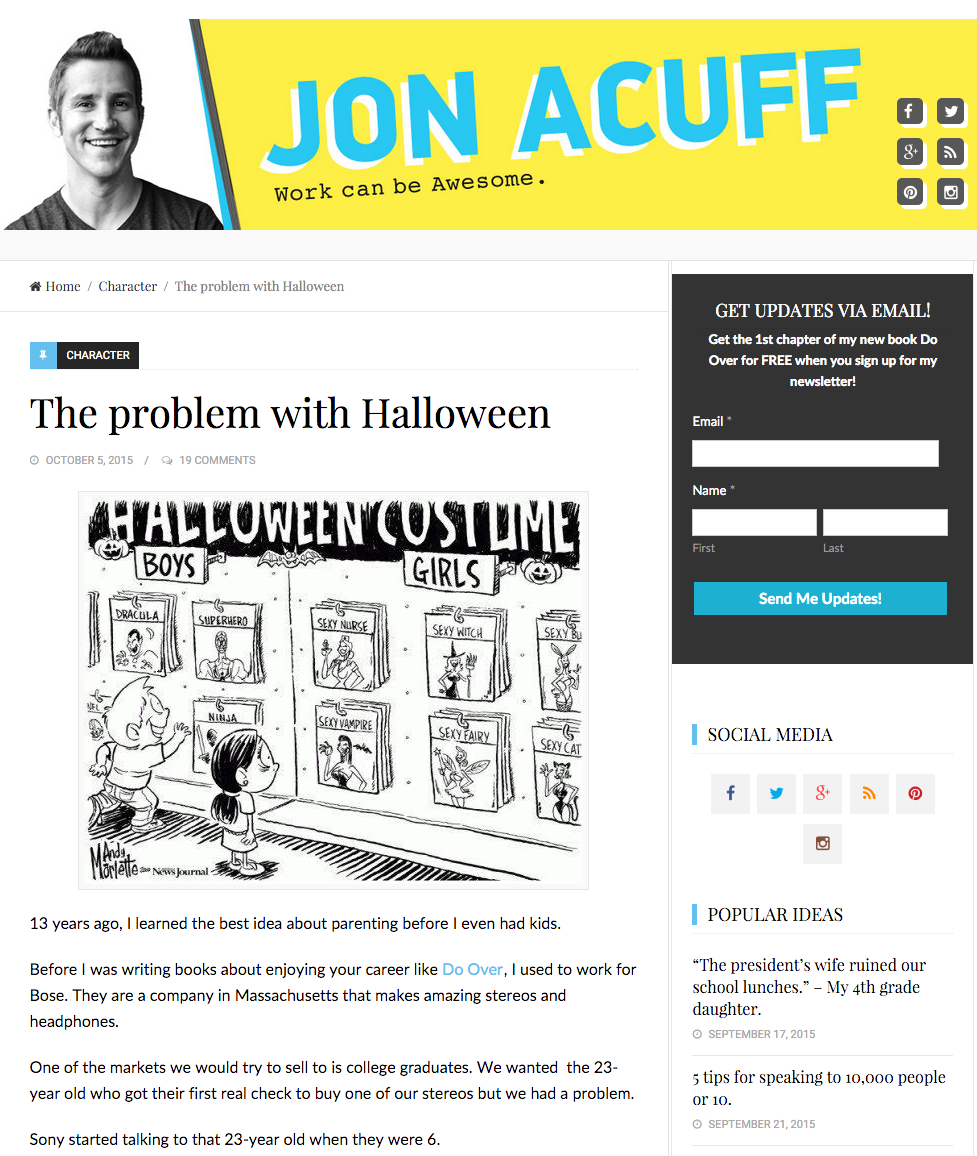 The problem with Halloween 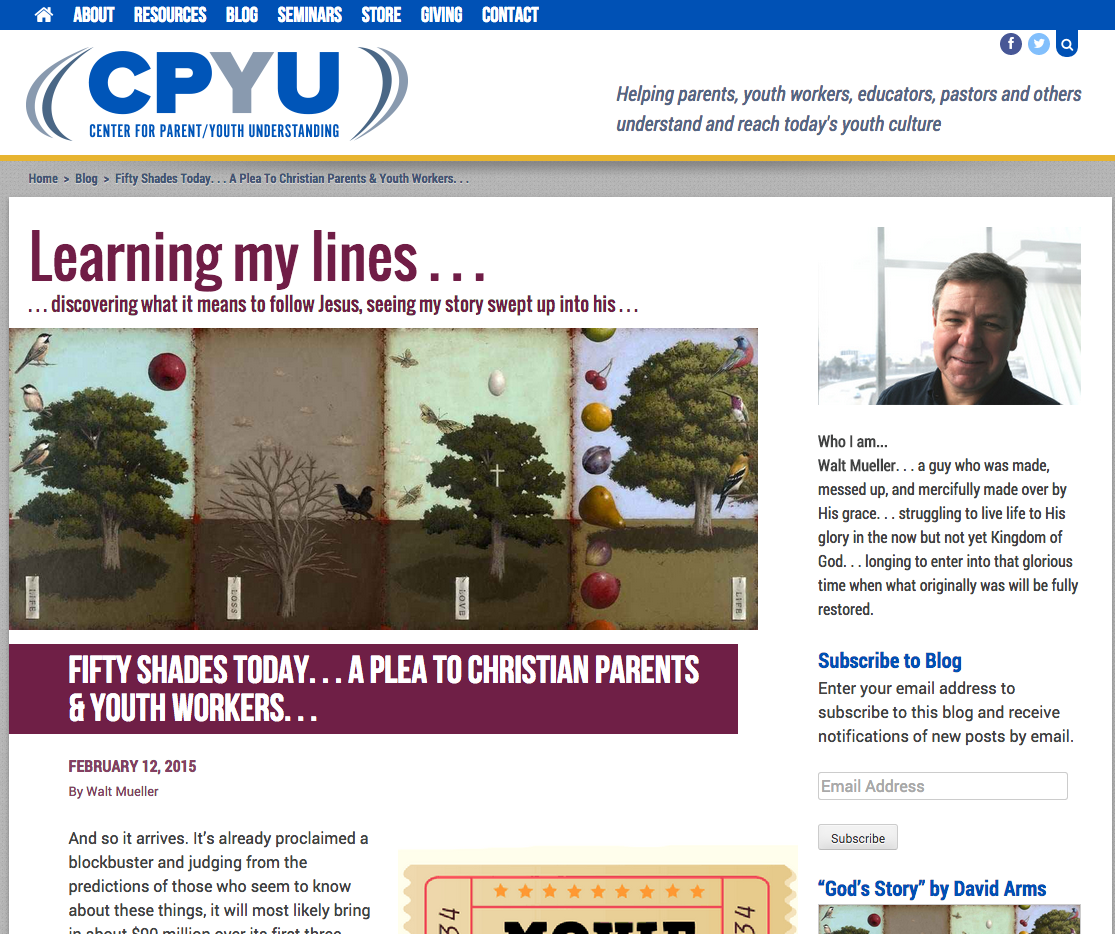