The Church and Mental Health: What Do the Numbers Tell Us? 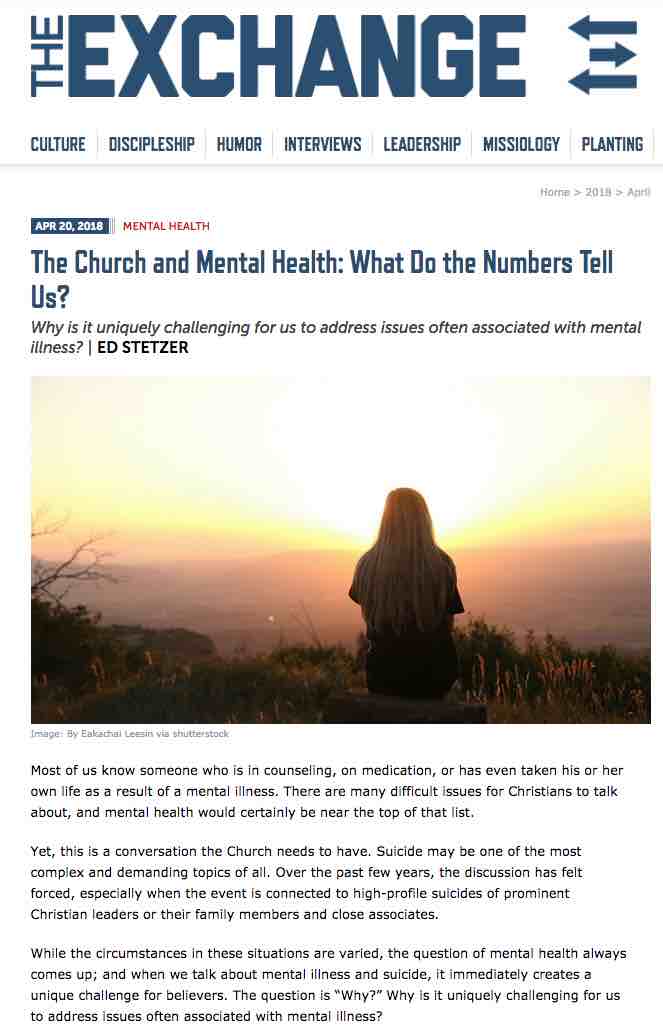 Really great article here from Ed Stetzer. We are getting better at this in the church world but we still have a long way to go.

This was particularly true for churches maintaining a list of experts to which people could be referred. Almost seven in 10 (68%) pastors said their churches had such a list. Less than three in 10 (28%) family members had the same perception.

The Views of Those with Mental Illness. Much like their family members, those personally suffering from mental illness and who also regularly attend church believe more could be done to help them.

Here are the ways a majority said the Church could assist them:

For many suffering from a mental illness, they simply want to be treated as people and not outcasts. Overall, 70% of Protestants with a mental illness wanted fellow church members to merely get to know them as a friend. For consistent church attenders, that number climbed to 78%. They just want to be treated like a person, which sometimes even those in ministry can forget to do. 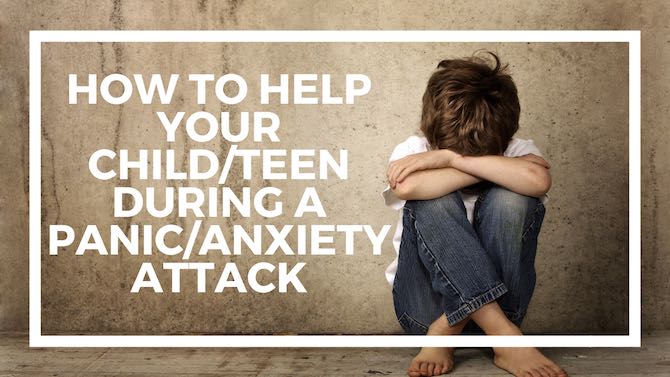 How to help your child/teen during a panic/anxiety attack 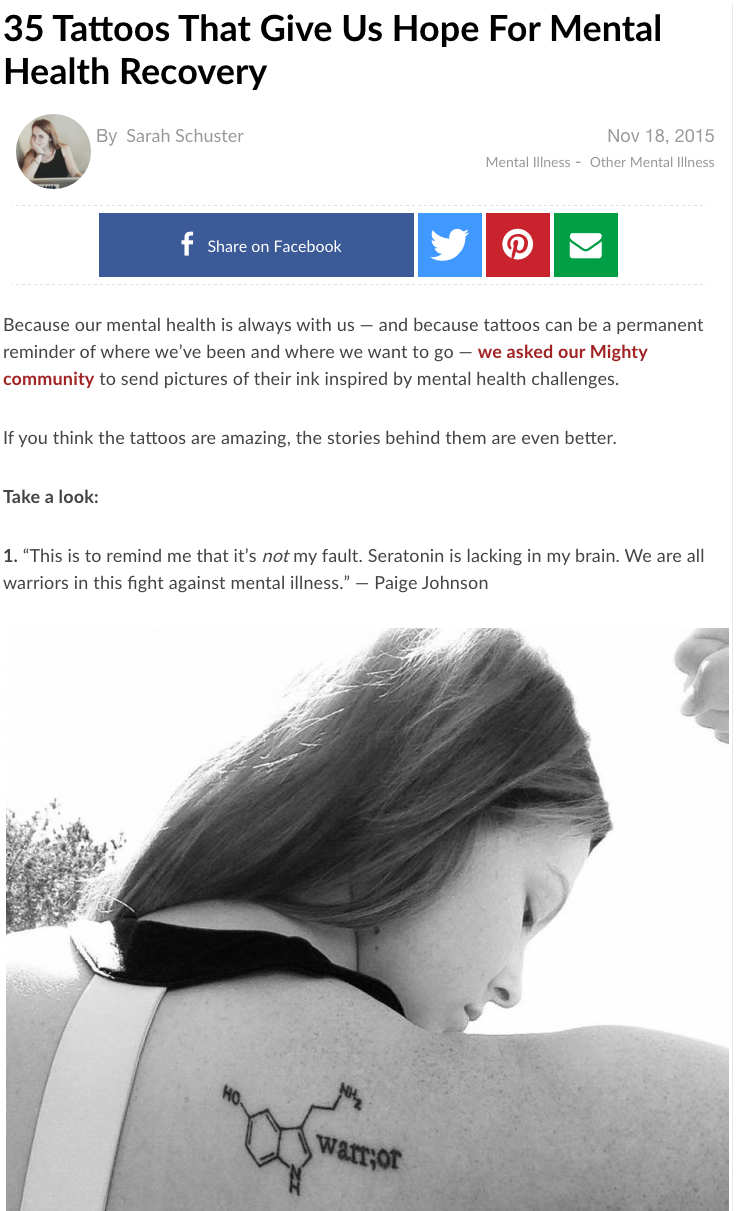 35 Tattoos That Give Us Hope For Mental Health Recovery 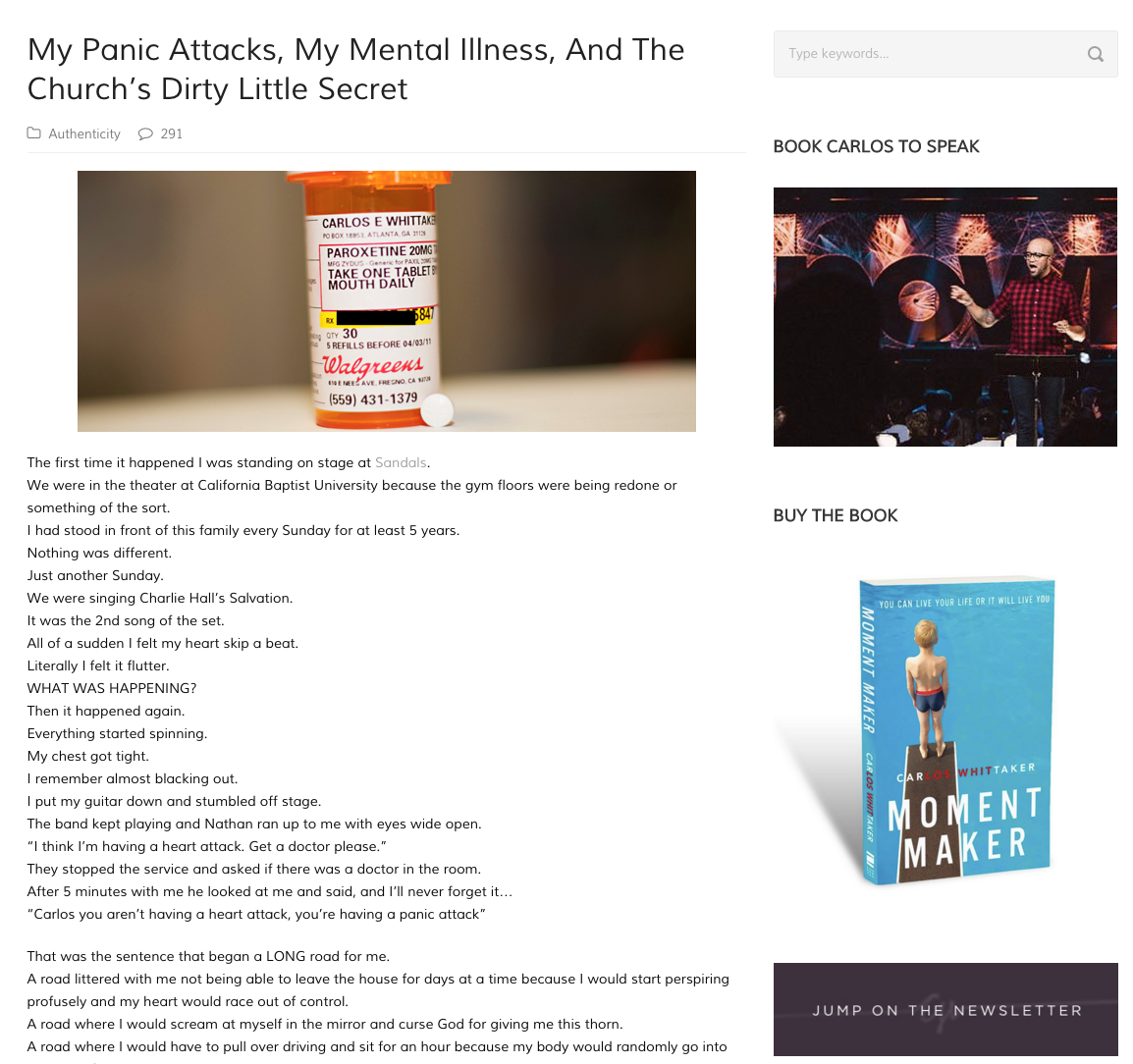 My Panic Attacks, My Mental Illness, And The Church’s Dirty Little Secret

How are your small groups doing?