Playboy’s Move Away from Nudity is Actually a Bad Sign 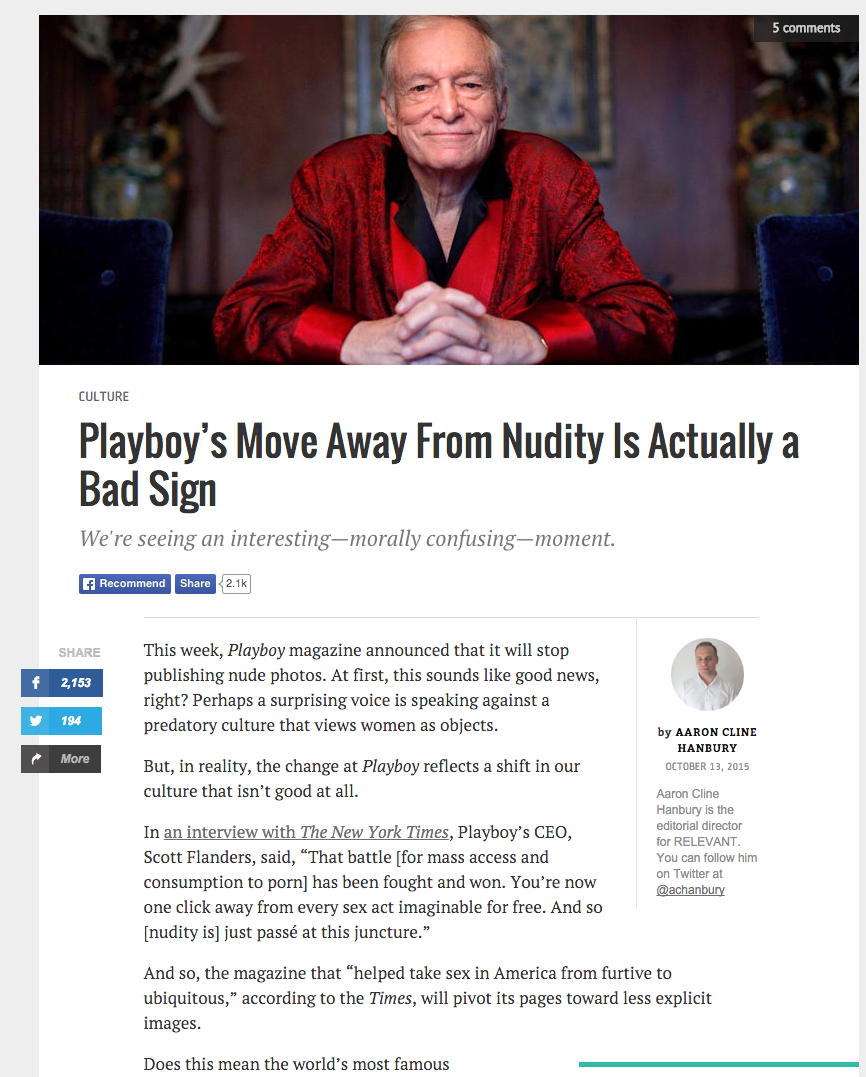 Over the last week I have had about 20 people talk to me about Playboy. Each person saying how great it is that Playboy will no longer be having nudity in their magazine. I said to each of them that this is a bad thing as it says something larger about our society. Pornography is everywhere. I read this article and thought it does a great job explaining what I think.

We as a society have arrived at an interesting—and altogether morally confusing—moment. Apparently, we live in such a pornified culture, that the only way to attract readers to a magazine built around ogling women is to put clothes back on them. We’ve reached the point where an “adult” magazine has to distinguish itself by being (relatively) censored. Talking to Teens About Their Secret Habit 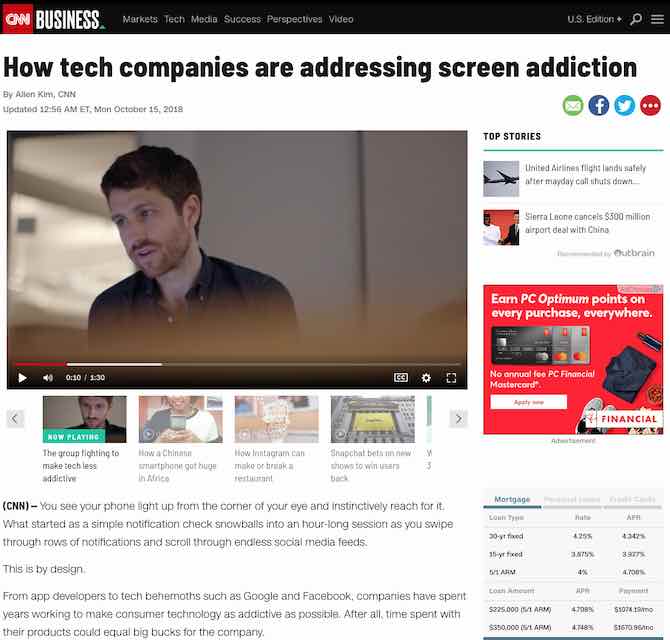 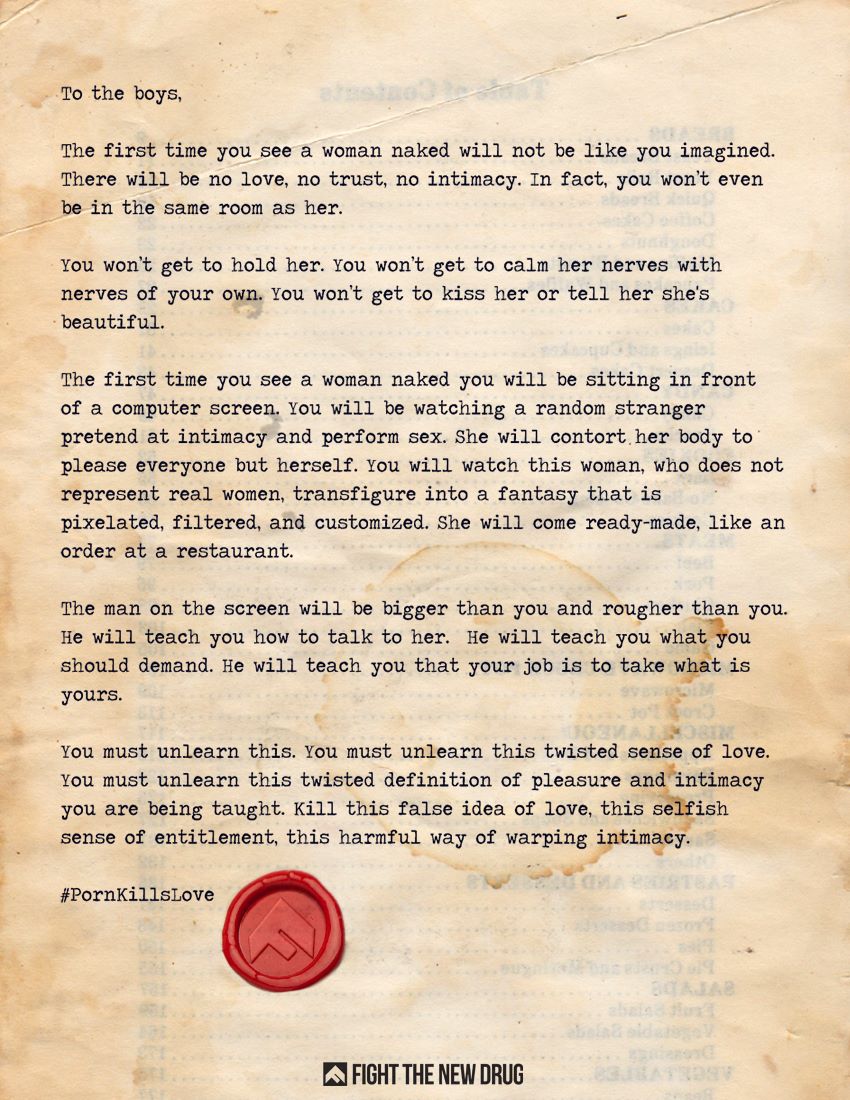 To the boys: you must unlearn this. (Must read) ‪‎FightTheNewDrug‬ 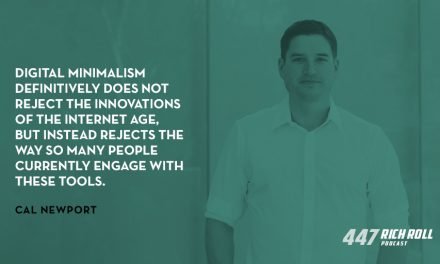