Such an amazing article on the person behind so much of today’s pop music – Max Martin.

Martin has been one of the most secretive but influential contributors to pop music in the past two decades. One glance down the long list of hits he produced and co-wrote last year shows just how important he was in crafting 2014’s pop — and why his genius is leading our popular music towards a homogenized sound. Here are a few of his year-defining hits:

Well worth the read. Click here for the article. 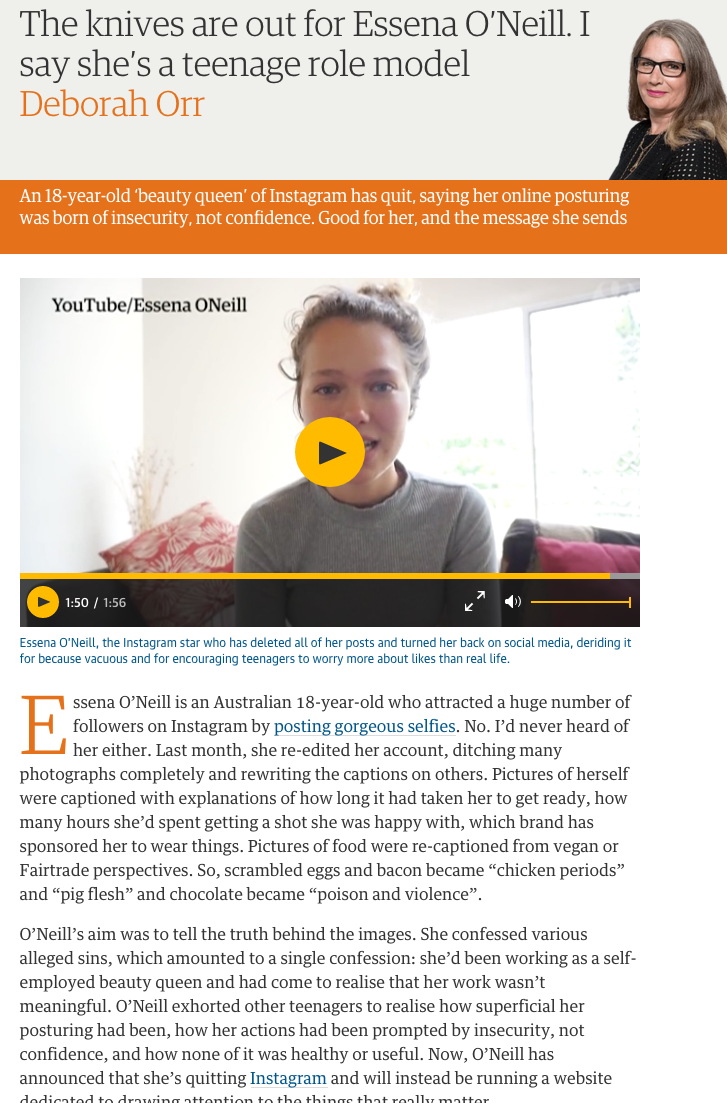 The knives are out for Essena O’Neill. I say she’s a teenage role model 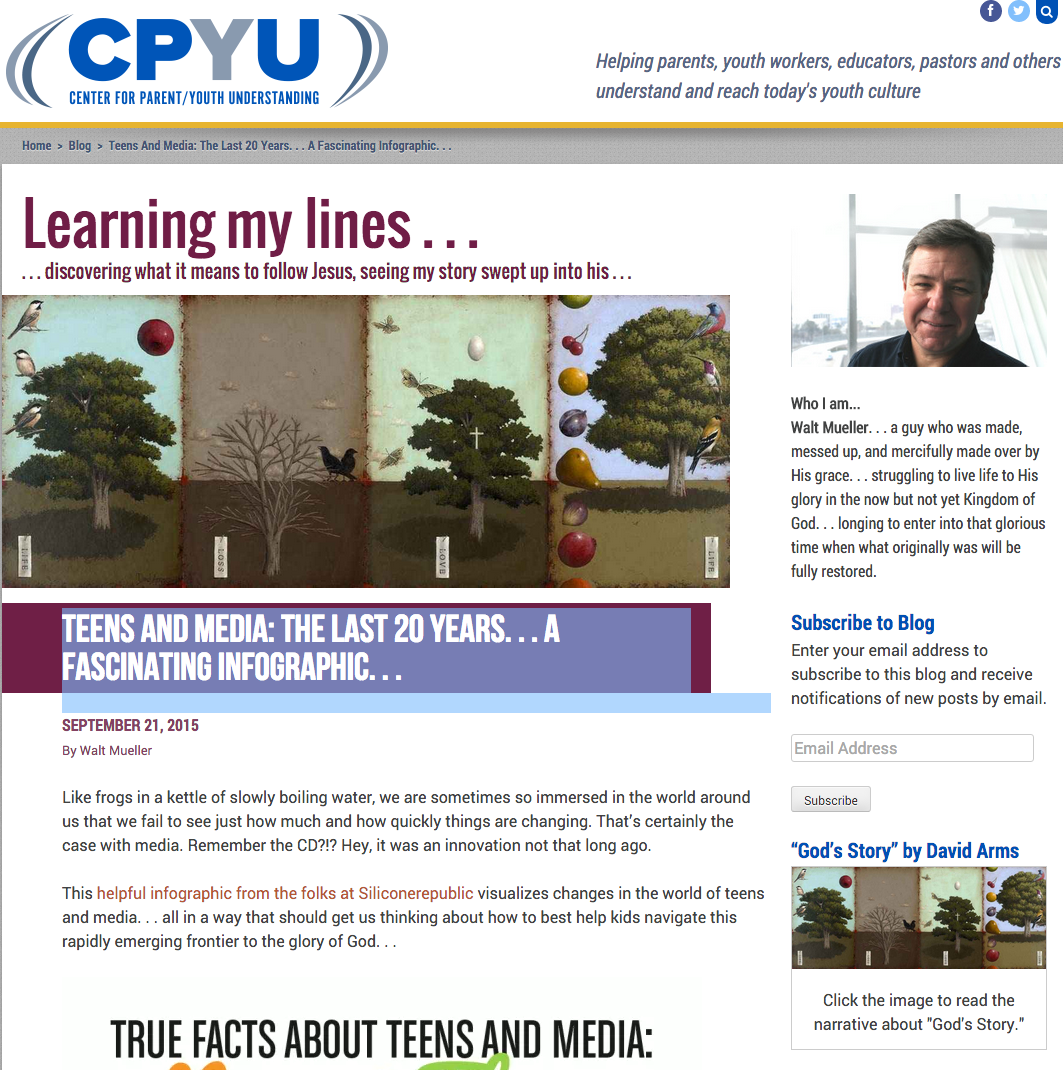 Teens and media: The Last 20 Years … A Fascinating Infographic 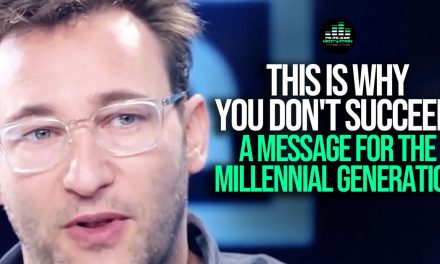 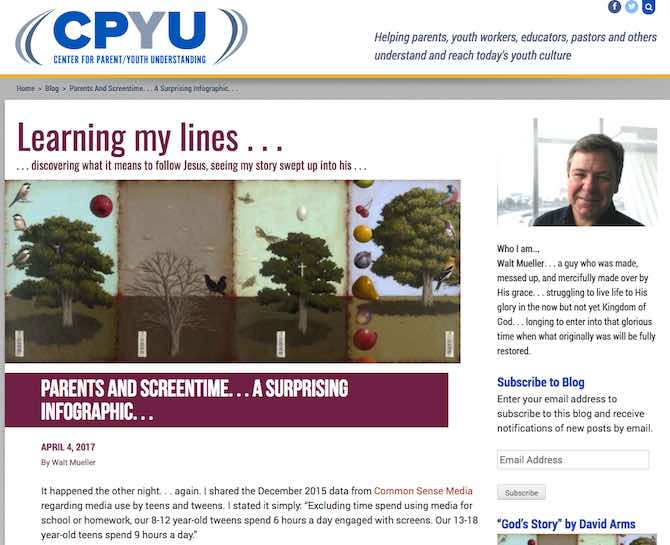 Parents and Screentime. . . A Surprising Infographic . . .