13 Reasons Why… Some thoughts 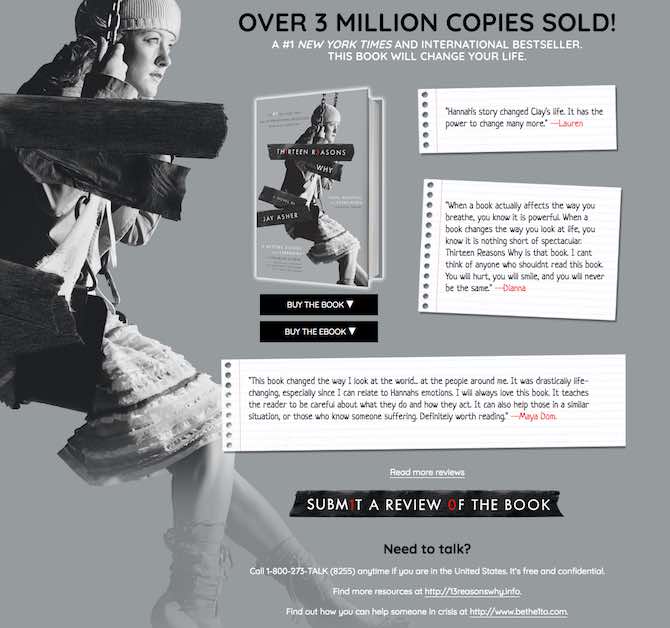 The New York Times best seller by young adult novel writer Jay Asher that came out way back in 2007 has sold over 3 million copies to date.

I read this book a few years ago and found it … I find it hard to find the correct word: riveting, eye opening, scary, sad, hopeless and yet necessary in bringing out a conversation we seem to refuse to want to talk about as a culture.

Since reading the book I have heard very little on this topic. No conversation on social media about it. No growth in conversations on the problems of suicide in our culture today. Then suddenly 13 Reasons Why is released on Netflix and presently I have had over 500 messages, emails and conversations from parents all over asking the simple question: “Should I let me kid watch this?” or “Should I watch this with my teenager?”

As a 45 year old I have watched thousands of hours of TV in my life. This would rank as the most powerful show I have ever watched. I have watched countless hours of mindless entertainment in those 45 years and this show WAS different.

It was different because it touched on so many topics: sex, drugs, alcohol, relationships, peer pressure, divorce, bullying, self-harm, isolation, loneliness, disconnection from adults, lack of supports and of course suicide.

If I had to give you a very quick review of this series I would say:

You are responsible for yourself

You are responsible for your actions

You are responsible when you do nothing

This show starts us talking….

In almost every review I have read comments that this show is triggering. It shows too much for students, glamorizes suicide, over sexualized, too much language, and deals with too many issues. I would say that the show is a great conversation starter for people of all ages. It is raw and tough to watch.  The suicide scene was brutal and one of the hardest things I have ever watched on TV. Maybe the fact is that suicide is brutal for everyone and this scene is meant to bring that home.

I do find it hypocritical that people are upset at some of these topics in this show. I don’t see most people talking about triggering when there is self harm (including suicide) in music videos, TV shows, movies and much of todays music is laced with sex. Yet the scenes in this show are too much? Are teens not triggered daily by just being a teen in our modern day culture?

If we are going to say this is too much for students I don’t seem to see many people offering any better way to talk about these tough issues.

I wonder when is the right time?

What is the right way?

I find that this is one of the first things I have seen that has people (especially teens) talking about suicide amongst other issues. We cannot just go back to ignoring this conversation especially the conversation around suicide.

There is no place that is immune to this.

So here is the tough question.

How do you talk about a tough conversation without triggering people and increasing the risk of a suicide contagion and copycat behaviour?

I think we need to be honest where we presently sit as a society with this conversation. I think people are already triggered by this topic with or without this TV show. Do a quick google search:

Myth: Young people rarely think about suicide.
Reality: Teens and suicide are more closely linked than adults might expect. In a survey of 15,000 grade 7 to 12 students in British Columbia, 34% knew of someone who had attempted or died by suicide; 16% had seriously considered suicide; 14% had made a suicide plan; 7% had made an attempt and 2% had required medical attention due to an attempt.
Canadian Mental Health Association (Click here for the article)

Parents are asking if we should watch this show with our kids but I cannot answer this for you. Will I be watching this with my Grade 9 daughter or my Grade 8 son? If they are interested – Yes. I will also NOT be showing either of them the suicide scene in the last episode. With that being said is this the first conversation I will have had with my children on conversations on these topics … no. These are conversations we have been having for years in our home. If the first time you talk about suicide, mental health issues, sex, drugs, bullying etc is this TV show then I would not suggest watching this show before you have conversations in your home about these tough topics.

What did they like about the show?
Do they think that the show fairly represented current teen culture in High School?
What did they dislike about the show? If they have watched it I would highly suggest watching the 13 Reasons Why: Beyond the Reasons which is on Netflix as well. It is the cast & creators with conversation on all aspects of the movie and why they did the certain scenes like they did.

Be very direct with your kids and let them know that there is nothing in the world that could change how you love them. You want them to know that if they are ever struggling with these topics in this show that you hope they could come and talk to you. And then together you would look at getting supports in place for them (doctors, counselling etc).

I would also suggest you be really careful if your son/daughter is struggling with suicidal thoughts, depression, bullying etc. This show could act (I am not saying will) as something that might make suicide look like a good way out for their struggles they are having. If you were going to watch it I would suggest watching it with them.

If as a parents you are thinking “I have failed in these conversations” you can start having them now. Just to mention some of the main themes in the show again:

These are conversations that you need to be having in your home, school, and church environments.

Are there some things I wish this show had done better. Yes, for sure:

In my talks a line I use when speaking about suicide is:

Suicide is a permanent solution for a temporary problem.

In the last episode Clay Jensen (one of the main characters) says “We can all do better.” I agree.
So how can you do better?

I end with the simple summary I gave at the beginning

You are responsible for yourself

You are responsible for your actions

You are responsible when you do nothing

We need to start talking about all the stuff no-one wants to talk about.

This show starts us talking….

Love to hear what you thought of the TV show if you watched it? Did it help? Did it hurt?
Love to hear your thoughts on this.
Love to hear any great resources for people who are struggling.

Other articles on 13 Reasons Why: 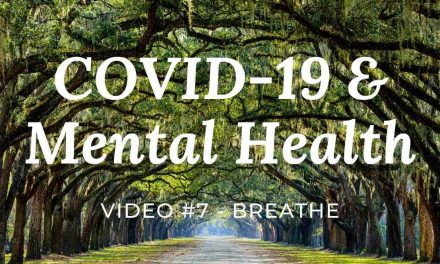 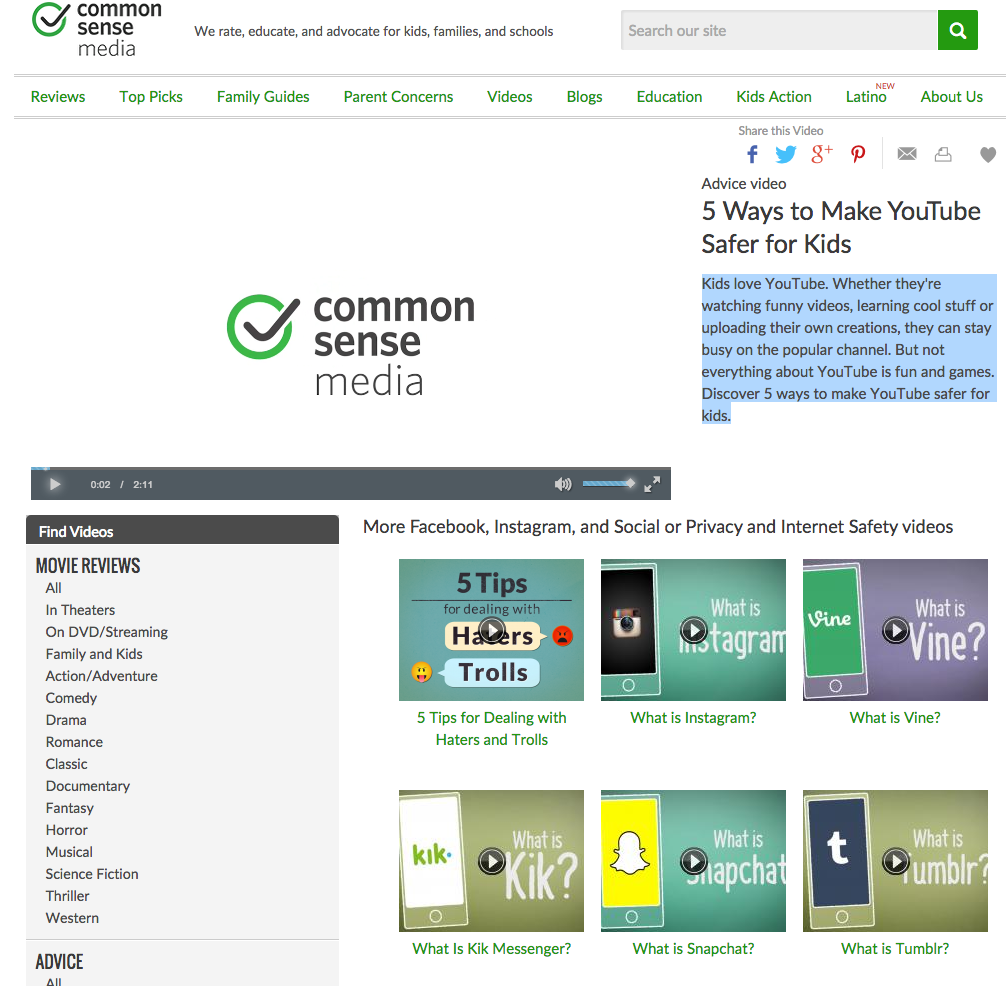 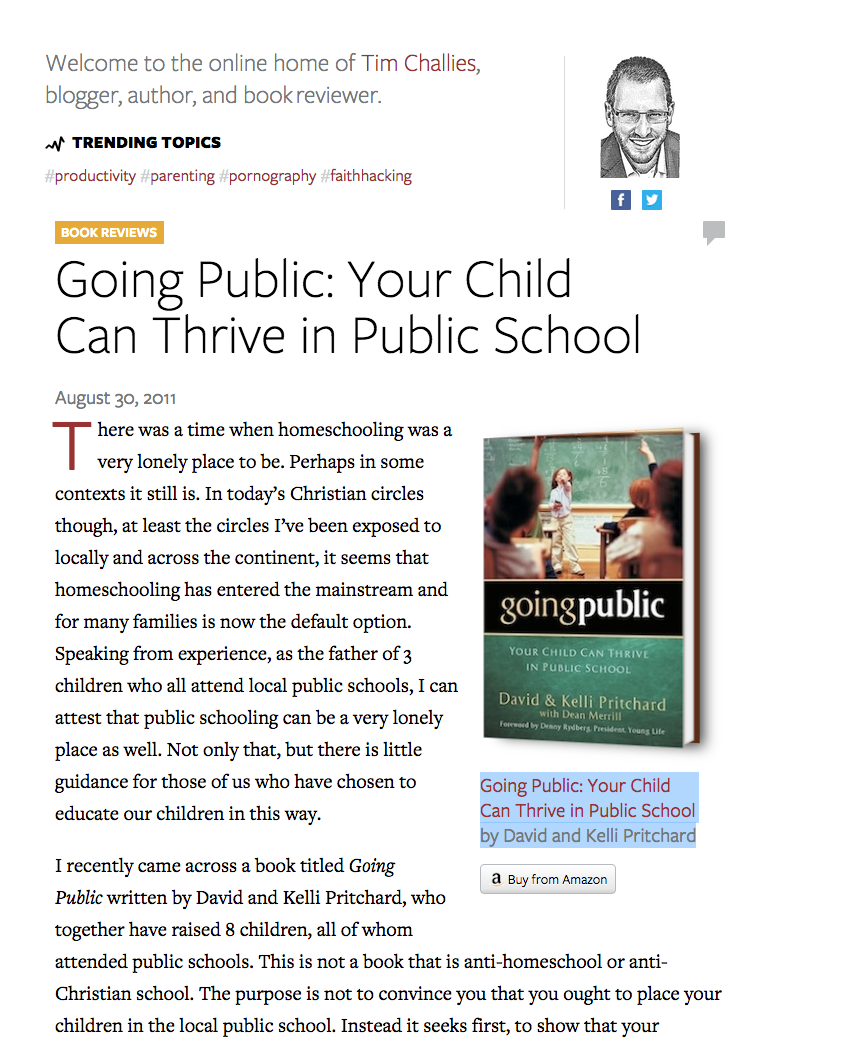 Going Public: Your Child Can Thrive in Public School 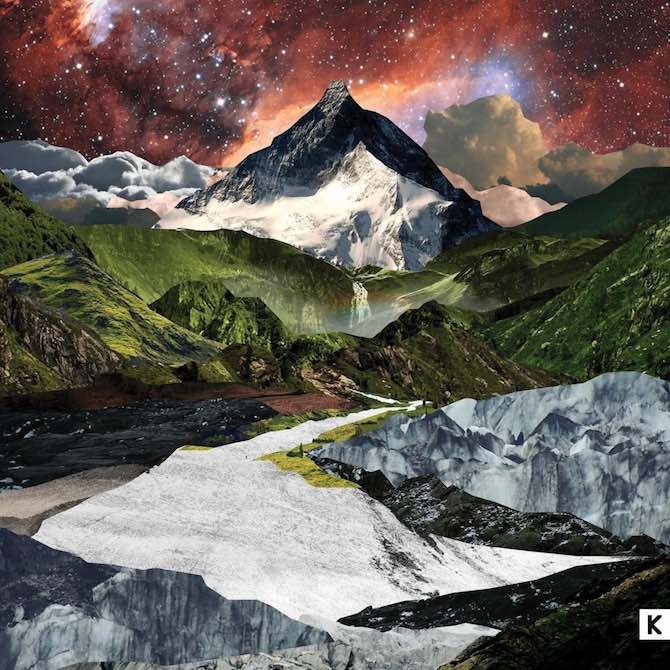