wow, powerful thoughts. What do you think?

So how did this happen and why is it getting even worse? For the sake of brevity, this is a systemic issue being reinforced across the board by pandemic anti-intellectualism. Some have argued there is no harm in a bit of mindless distraction, but this is incontrovertibly false. When just six corporations control 90% of the media, and 80% of radio stations have identical playlists, mindless content isn’t a choice — it’s a virtual mandate. In this self-propelled cycle of banality, the conglomerates dictate content to be promoted by radio, which in turn pushes it endlessly, creating a false perception that what is being played is due to listener demand. But this insidious marketing ploy is more akin to kidnapping and is every bit as dangerous.

There is a dearth in music options over the airwaves, so when vacuous lyrics are foisted on listeners, they become captives under duress. It is scientifically proven that flexing the intellect can slow cognitive decline, but there has been a cultural shift away from stimulating thought in favor of homogenization and living for the moment, and empty radio content is both symptom and reinforcement of that trend. Society is focused on entertainment, materialism, and self-promotion, and when coupled with a need for instant gratification, it’s really no wonder we’re in such a sorry state. Occasional forays into mindless distraction would be understandable and harmless if they were just forays, but the foundation is faulty due to a sharp decline in quality education at every level.

Click here or the screenshot below for the article. 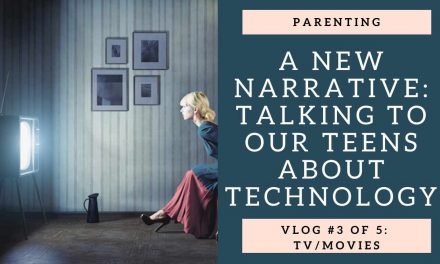 A New Narrative: Talking to your teens about TV/Movies: Vlog 3 of 5 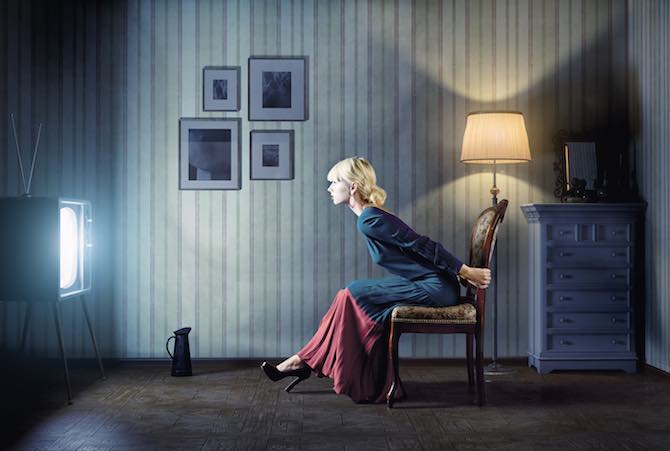 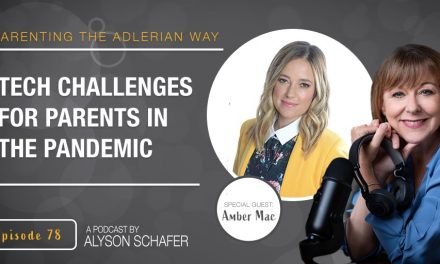 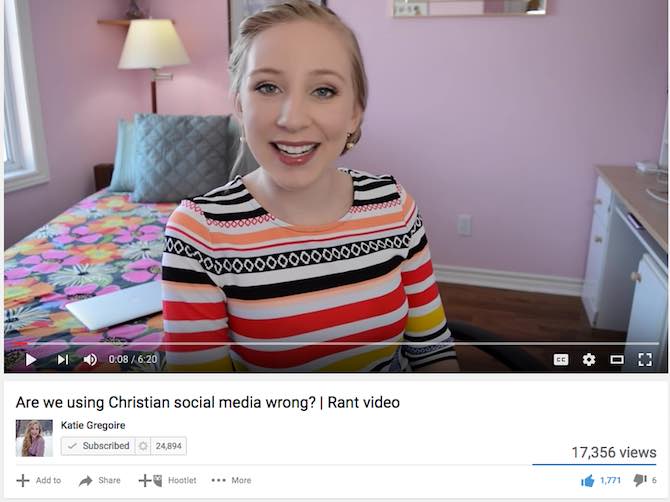